The Worst Date Night Ever Today’s post has nothing to do with DIY (nope, not a lick), but I thought maybe some of you might be able to relate to our worst date night ever.  At least I hope we’re not alone!

Eric and I love the band Fun. We saw them last summer at a tiny concert before they were crazy popular- it was awesome!  This summer they were coming back to Philly, so months ago- the day they went on sale, we bought really good tickets.  Saturday night was the big night!
So here’s how it all went down…
4:30pm leaving our house to head to Philly.
Now, I never like to take Eric’s car- it’s 9 years old and kind of a beater. But, since it was a date night and I know he really likes to take his car because it’s economical,  I decided to be a good wife and suggested we take it.  Wife of the year, I know right!
5:00pm arrive at Chipotle for dinner
We enjoyed an awesome dinner- do you know that I went to Chipotle for this first time ever a month ago?!? I’m a pretty picky eater, so I never was too interested in it.  BUT… I stinkin’ love it! Anyhow, we ate really fast and were headed back to the car in about 20 minutes. 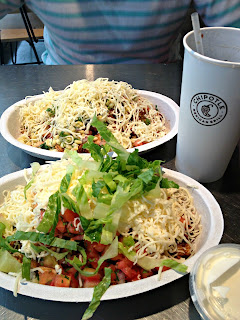 5:20pm Beater car has a dead battery and won’t start!
Are you kidding me? The one time I agreed to take the beater. Ugh. We called a tow service and had the car jumped within 30 mins.  Okay, not too bad, we still have tons of time before the concert started at 7:30pm. 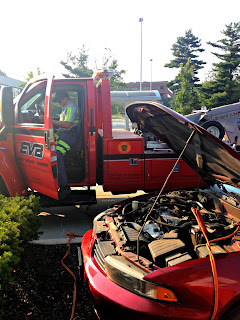 6:30pm Arrive in Philly and are super excited for the concert
We were so thankful for a smooth drive into the city and we were getting excited about hearing the opening band Tegan and Sara.  We had to get off this exit and then go 1 mile to the Mann Center. 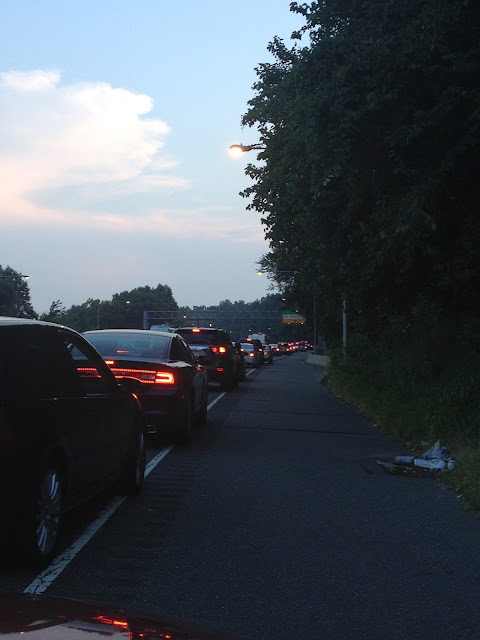 6:30pm-9:05pm We Sat and Sat and Sat
In 95 minutes we moved 400 feet.  Literally, my GPS told us we moved only 400 feet.  We couldn’t get out and walk because we were on Rt 76, there was no alternate route, and get this… it was 99 degrees outside and we couldn’t use the air because of the dead battery.  Can it get any better?? Oh wait it can, we thought we’d have our own mini car concert and popped in our FUN. cd… ERROR. Yup, randomly the CD player stopped working.  It was Amazeballs! 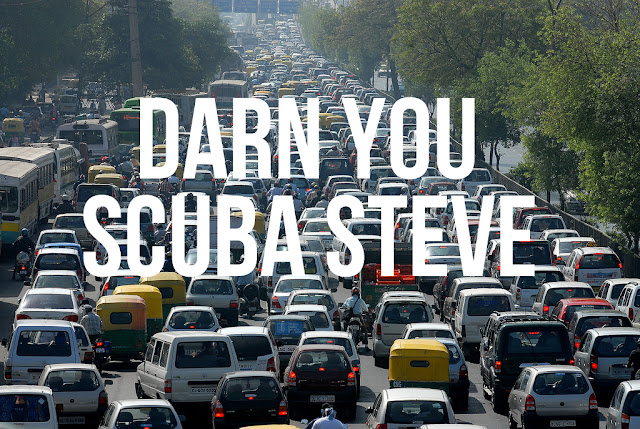 9:05pm Turn around and head home. #DateNightFail
After seeing via Instagram that Fun. was already playing and we had only moved 400 feet and had 1.2 miles to go we made the crappy decision to cut our losses and head home.  We knew we wouldn’t get there until around 10:30pm- three hours late and just in time to get back into traffic.
So, 100% certifiably, it was the worst date night ever.  We got home around10:30pm and the only thing we’d accomplished was a fast food dinner and about 6 hours spent in a car without air conditioning.  The thing is, five years ago in our marriage that kind of epic fail would have had both Eric and me completely annoyed and upset and most likely testy at each other.  Thankfully, neither one of us was in a bad mood.  We both kind of laughed it off, and felt like why get upset when we can’t change it.  I don’t know if it’s a sign of getting older and wiser, or being further along in our relationship (I promise you year 2 or 3 of our marriage I would have ripped him a new one about his crappy car- lol), but we were just happy to hang out together.
(This blurry instagram pic was after 75 minutes of traffic and 99 degree heat, but we’re still smiling) 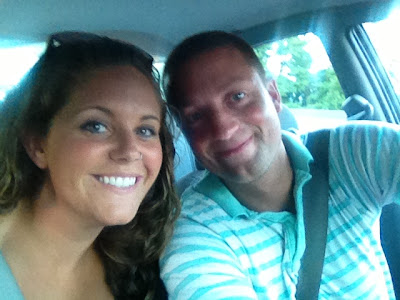 I’d love to know if you’ve ever had an epic date night fail… Can you top our date night??  I should also mention the total cost for the night (not including the new battery we had to buy the next day) was like $350!  Fun times I tell ya.
So, thanks for letting me share, we’ll be back later this week with projects from our tiny kitchen makeover.  Don’t miss it- there are some awesome ones!! 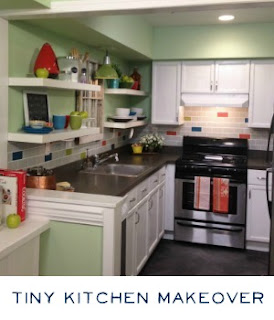 PS- If you happen to be in the band FUN. or you have awesome connections, I’d be totally fine with you hooking us up with some kind of private concert or something.  Just tossing it out there- never know who reads DIY blogs right?!?